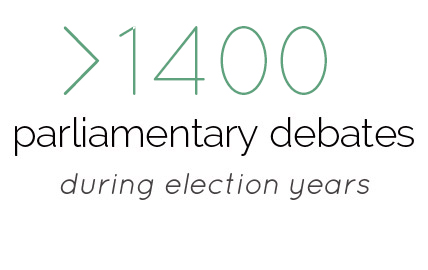 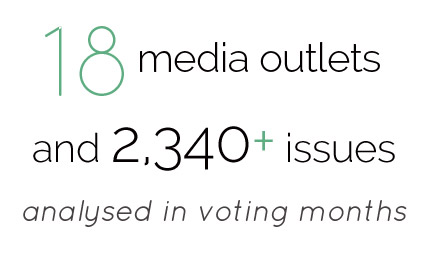 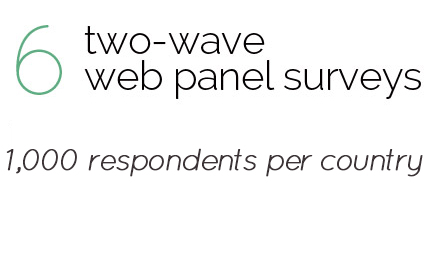 ​MAPLE will measure the politicisation of the EU in parliamentary debates and media by combining quantitative text analytics and qualitative frame analysis. Quantitatively, we aim to measure the salience and polarisation of EU-related issues. Qualitatively, we will assess whether (and how) the Eurozone crisis has affected the perceived accountability of national incumbents, or has contributed to widen the political arena. The findings on the discourse emerging from the media and the parliamentary debates will then be independent variables in the study of political attitudes and behaviour which MAPLE will undertake.

On the other hand, a two-wave online panel survey will be implemented in six countries. A representative sample of voters will be surveyed about their political attitudes and behaviour in order to understand possible changes in the vote calculus, following the Eurozone crisis. We will employ a social-psychological methodology in order to test the relationship between increased politicisation of the EU and short-term factors, namely the economy and leader-effect.